We are proud to present the Album Blurred get the Lines

We will inform You here 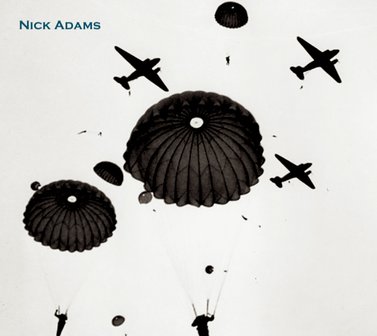 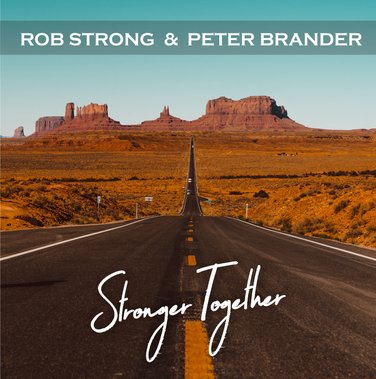 The title says it all

This is the sound of 2 souls that burns for music

There is very few recordings with Robs name on it,so heres a good oppertunety to hear his fantascic voice

He has been and is still playing gigs for his fans 4-5 nights a week, and has done so for more than 50 years in different countries like Canada, USA and in Europa and of course his homeland Ireland.

like his maybe more wellknown son– Andrew Strong – here you can really say the apple doesn´t fall far from the tree.

PETER BRANDER – The guitarist and sound expert through a decade.

Has been in the studio and on the road for more than 50 years as a well respected guitarist and sound mixer live .

The albummet ”Stronger Together”, contains 12 classic songs, that has been chosen carefully

and most of them recorded 100 % live in the studio.

The result is a broad warm album with an honest deep blue tone, that contains soul,swing and funky grooves , from different artists like : Elvis Costello, R.L Burnside, Alvin Lee,Garland Jeffries

Thank you Henrik Andersson from Airborne Records for making it all happen. 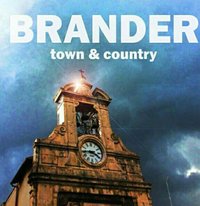 Following the succes of the new album "Town & Country", our very own Peter Brander was invited to do a two hour radio portrait on Danish Radio P5. Don't be sad if you didn't catch the show, you can find it by clicking at the link below.

NEW SINGLE OUT BY PETER BRANDER

The single "I Don't Need Your Money" from the forthcoming album "Town & Country" is out now.

You can watch The Victim perform at this weekends Spirefestival. Check out the full concert list right here.

NEW THE VICTIM SINGLE OUT SOON

The Victim who is currently working on the debut album, will be releasing his second single called "Love Will Be Known". The single will feature the talented Swedish singer Linnéa Rigeblad.

Peter Brander is releasing his first album since "No Compromises" (2010)  titled  "Town & Country". To celebrate the new album and 40 years in showbiz there will be a major concert at Amager Bio with prominent artists he has collaborated with through his career.